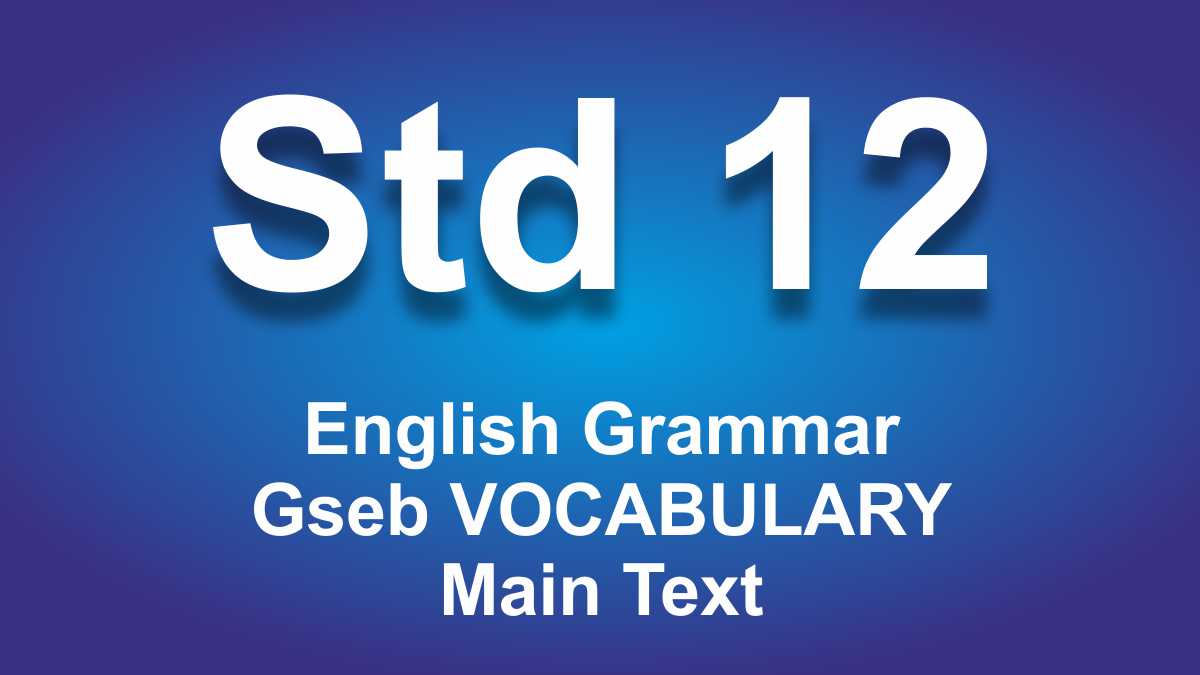 Fill The Blanks With Appropriate Words

Fil in the blanks using the words given the brackets.

2.paper consumption should be reduced. It will save numerous trees. We have seen pamphlets are Distributed irrelevantly.

3.Global Warming is an  problem. This problem leads to urgent results. We should not leave everything on the government. Each individual can play a  calamitous role to control it.

We can’t get their idiomatic expressions. My native place is Mehsana do I faced many troubles during my tenure at Bhavnagar.

the sway of a religious fanatic named Mathias. She earned money from her lectures and helped fugitive slaves.

27.Indisposition could be used only at particular level. This word is used not by all and sundry. Only eminent person could use this word. If any school boy says this his ear will be twisted for his precociousness.

29. You could mention headache in the most elegant social gathering. Noone would be shocked by it. One more such expression which is superior to headache is indisposition.

39. Mental capacity is needed to study to work and to make rational decisions. The mind grasps everything.

Sojourner was a well known orator. She passed her childhood in slavery. She was  a slave of Baumfree who lived in the winter inn.He could not understand her, Dutch jargon,  so he punished her brutally. Her master owned a tavern in New York. Later on Sojourner acquired, idiomatic expressions and became an orator.

52. Fill in the blanks with the appropriate words given in the brackets :

Make yourself comfortable and close your eyes. Choose a word that symbolises‘ calmness’ to you : harmony tranquility serenity,‘ peace’, ‘relax’. Meditate on your chosen word. Visualise scenes that tie in with the word or build up mental , image that illustrate the  word.  you can also some time imagining what is would feel like if you experienced harmoney or tranquility inside your self.

4.ran away, wound up, menial 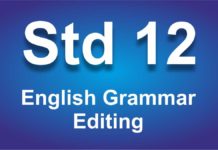 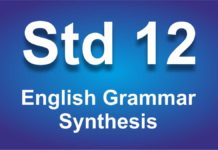 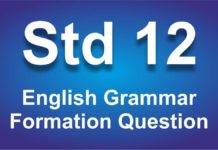